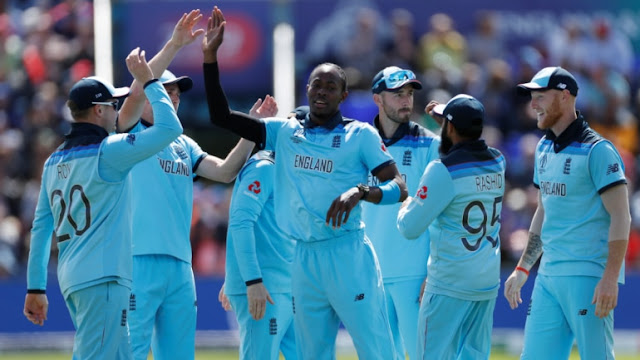 After lost England will look to bounce back from their shock to defeat at the hands of Sri Lanka as they face Australia at Lords on Tuesday.

Both the team sit well in the top four positions with 8 and 10 point respectively and will looking to further improve their chance of sealing their place in the next round as we enter the business end of the tournament.


Also Read: Jason Roy ruled out of Australia Clash due to hamstring injury

England will be faced Australia, India and New Zealand. to be sure of qualifying England will need to win at least two of those.

Five wins from six matches have put Australia in an excellent position. The return David Warner and Steve Smith has given the side a lot of batting depth and Mitchell Starc is also leading bowling attack superbly.

Match will be challenging for both the teams. Australia's bowling order has started to look concrete while the number one team's batting order has been consistently mounting up high scores.


Pitch reports: Wicket is something in it for both batsman and bowlers with Pakistan able to defend 300 on this surface. The par score would be around 270-280 with overcast conditions set to engulf the stadium later in the day.