Pitch in Bangaluru has been a tough to deal with bowlers. Batsman have been able to make hay in every other match. Deck has something for the bowlers and has at times shown signs of generating a significant amount of turn.

In the first game between RR vs KXIP, 250+ runs were scored and a total of 13 wickets, fell combining oth the innings. M.Chinnaswamy stadium is paradise for the batsman and we have seen that scores of 200 runs are a norm on this track. 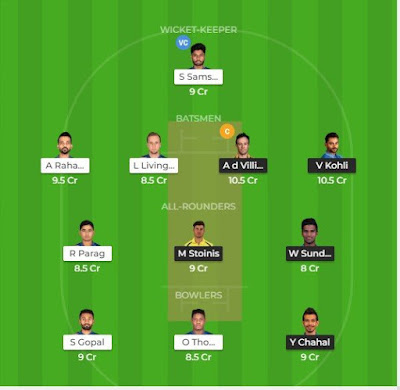 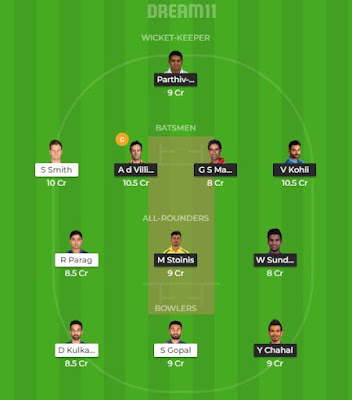